This one day workshop will serve as a kick-off for the CIDER 2016 Summer Program, on the topic of "Flow in the Earth's Deep Mantle" and a retrospective on past programs, in particular, the most recent 2015 Summer Program

The workshop is open to all - we encourage attendance by both former CIDER junior and senior participants, and those that haven't experienced CIDER yet but would like to find out more about it.

Registration is expected and is open until November 13, 2015. Apply/register here 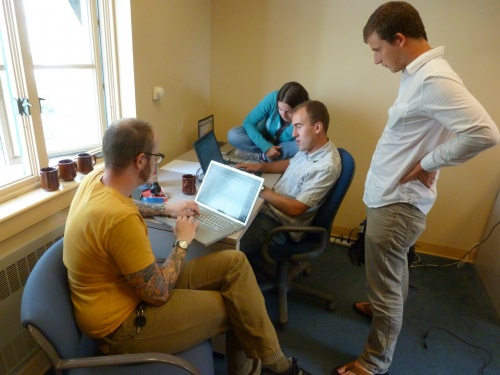